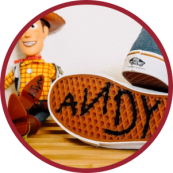 Seen in October: Trends to Watch 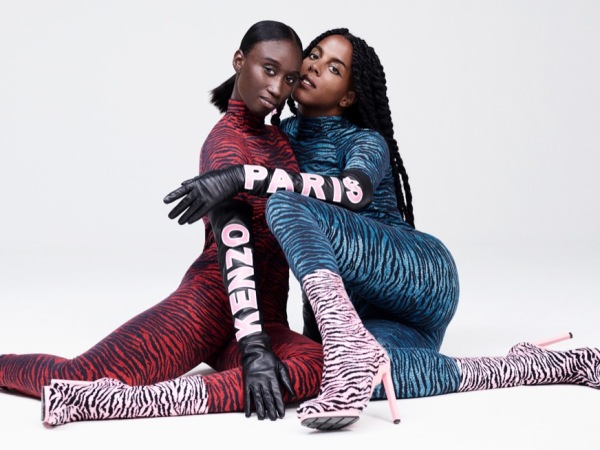 Although the Chinese year of the Tiger doesn’t arrive until 2022, anyone walking the planet this week could be forgiven for thinking the tigers have taken over early. When the 113-piece Kenzo x H&M collection goes live on 3 November, its bright jungle-infused look is sure to delight thousands, but it will surprise almost no-one.

The reason is an elaborate, multi-phase publicity campaign worthy of a blockbuster movie. For more than six months, fashion fans have been walked through every step of the collection’s evolution, from the pre-announcement speculation to last week’s official premiere in New York. The hype around it shows signs of overkill.

Back in 2004, the Swedish chain became the first high street fashion company to use Karl Lagerfeld and the idea of collaboration to spectacular effect. Twelve years later, the likes of H&M, Target and, more recently, adidas are turning collaborations into star-driven mega-events.

While brands and retailers have been slow to recognise the leverage offered by collaboration, the danger now is that in racing to catch up, many will over-play their hand with oversized collections and campaigns. Last week, Target began counting down towards a vast, 200-piece Victoria Beckham collection scheduled for April 2017.

In contrast, Zalando’s rollout of the #StepIntoMarni footwear campaign was sophisticated and savvy. With Marni in the role of stylist and creative muse, the Zalando project works both emotionally and functionally – adding exclusive accents to classic styles from stock brands, Timberland, Dr. Martens, Vans and Reebok.

At a fraction of the Kenzo x H&M budget, Marni x Zalando succeeds at making a remarkable statement, without making a spectacle – or setting expectations they can’t live up to. 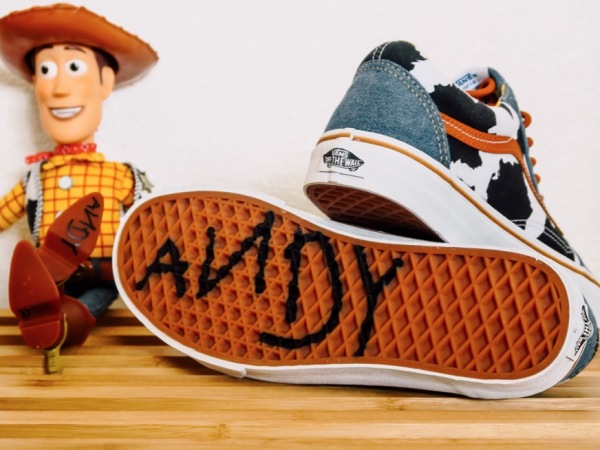 One of the pleasures of following trends in the licensing business is discovering products that not only borrow from pop culture, but also somehow expand its possibilities. From Moschino to Moleskine, recent years have seen a wave of premium brands using famous properties to shine light on their own originality and creative spirit.

More than 20 announcements and product releases last month point to the growing pool of brands interacting with pop properties, and the increasingly oblique ways they are choosing to engage with the imaginations of young adults and the eternally youthful.

The most popular of last month’s releases was Vans, with its loving homage to Toy Story that interprets sneakers as toys plucked from the Pixar universe.

Football fans may not be familiar with F.C. Real Bristol, but Nike’s Japan-based abstract football fashion project has a passionate, global fanbase. Now the virtual club has appointed Coca-Cola as a shirt sponsor, making it possible for future FCRB releases to experiment with the cultural meaning of the world’s favourite drink.

In France, Lacoste let graphic artist Jean-Paul Goude cut up its crocodile logo for the latest edition of its Holiday Collector series. While in Italy, Fornasetti revisits its operatic roots with an exclusive theatre production of Mozart’s Don Giovanni. The leadership of Barnaba Fornasetti as Art Director promises a striking visual experience. 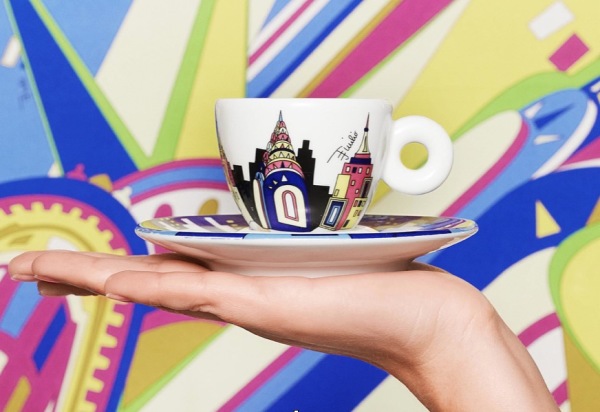 What do Christmas, the MLB World Series, Halloween and Diwali have in common? Besides falling in the final quarter, they all create moments of synergy that brands can use as a window onto a more remarkable, differentiated offering.

Increasingly, designers and product managers are preferring the sophistication and authenticity of co-branding and co-creation over traditional options like promotions, in-store displays and gift-with-purchase offers. This is especially true in food and beverage with the likes of DiSaronno and illy, and in the cosmetics business where brands like Kiehl’s and Shu Uemura are among the most emphatic users of design collaboration.

Last month all four brands revealed new additions to their respective series: DiSaronno’s 2016 fashion bottle has been realised by Etro, while this year’s illy Art Collection is inspired by the sketches of Marquise Emilio Pucci. Meanwhile Kiehl’s released a street-wise, cause-oriented collection with the notorious art collective, Faile, and Shu Uemura revisited its previous creative partnership with Takashi Murakami.

Similar ideas were launched in the luxury market too, but with a greater emphasis on gifting. Guerlain’s Janaina Milheiro-designed Four Seasons scents are presented in Baccarat crystal, with a price-tag of €16,000 each. Even more extravagant was the Australian winemaker, Penfolds, who commissioned the production of an exclusive, $185,000 6-litre pouring vessel from French glass-makers, Saint-Louis.